The Road to College President! // 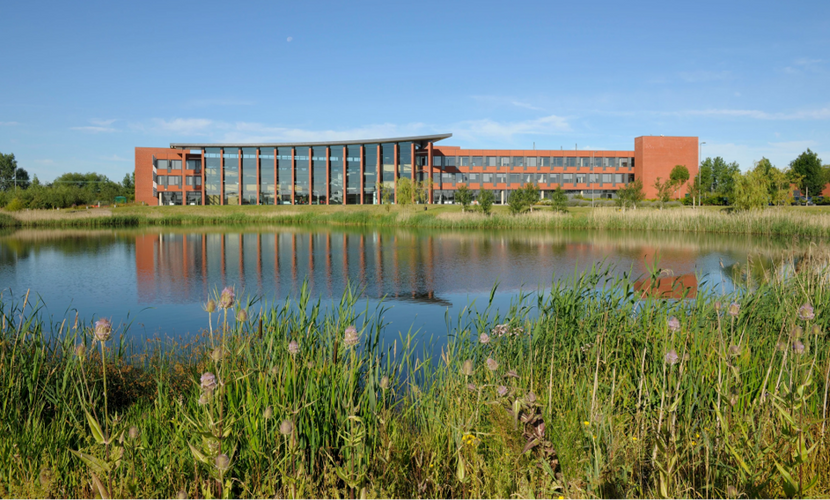 My journey to College President started off just as a joke, when I noticed that Comic Sans MS was used as the font on the application manifesto PowerPoint slides. After mentioning to my friends about how I would stand for College President to ban the use of Comic Sans MS, the idea spurred from a joke to something that serious effort would go into.

As we started to build up policies, banning Comic Sans MS still stayed as a meme until, one day, we were informed by one of my physics teachers about its readability for dyslexic people. Previously uninformed of this, I unsurprisingly very swiftly dropped this policy!

Every campaign needs a good hashtag, and #NickForPresident just felt like the perfect way to represent the cause in a fun way.

I quickly got to work getting set up, with the first step being an Instagram account (of course!) However, I was quickly disappointed to find @NickForPresident was actually already taken, and after much deliberation with the team I settled on @VoteNick2021. I continued to use #NickForPresident as our hashtag, but @VoteNick2021 seemed like a reasonable compromise that was still catchy for people to rem

Finally, I bought nickforpresident.co.uk to prepare for the next stage...

Oh yes. I love websites. As a full-stack web developer, I decided it would be great fun to write a website for the campaign. Using my favourite technology stack - Next.js for the front-end and API, with GraphCMS hosting the content as my headless CMS and Vercel for infrastructure - I quickly pulled together a fairly basic looking website for this. Naturally, like any good side project, a domain is required - so nickforpresident.co.uk was quickly put to use. After a lot more work, the addition of some media, and translating the whole thing into French, I had a perfectly usable site. There was only one thing missing, what could it be?

I needed a few endorsements. And so, I contacted my teachers who extremely kindly provided me with extremely nice comments to use. Of course, I had to speak to Mr Kane too who I must give a special mention to for providing the now infamous slogan - "Don't be thick - vote for Nick".

The best way to connect with people is social media. And the most fun way to achieve this is with memes. Everyone loves a good meme, and I made sure that we had only the finest possible memes. Really, ALL praise for the memes has to go to Adam, who I will be forever grateful for due to both the quantity and quality of these memes. They were funny, relatable, and relevant to my policies. Everyone thought these were funny, and so this was a huge goal achieved.

Were the people thick? Did they vote for Nick? Although we never received the actual results of the vote, it seems clear that the students at our college were not thick, since enough of them voted for Nick! It was so nice to see so many students get behind me, really believing that I could help them to improve our college. Their vote for me was a demonstration of their confidence in me, and that is the most important thing for any leader.

The end of the journey?

One interview and a few days later, I was so honoured to be vouchsafed this role. But becoming College President was the opposite of the end for me, it was the start of a new era for us. Hopefully there'll be another blog post out towards the end of this year with my reflections on what I achieved in my role, and what I could've done better. I'm sorry it took so long to put this out - I've just been so busy!

Cyber Discovery - a program from the UK Government to encourage young people into cyber security - completely changed my life by opening new doors to me in this exciting and innovative field. In this post, I reflect on what I have gained over the three years that I was involved with it.

Two NetWars Coins in a Week?!

After winning a prize in the Cyber Defense NetWars v2 six months ago, my team "Lemon and Lyne" and I decided to have another go. This is how we came first in the first-run of NetWars Core 7 and won a Challenge Coin in NetWars ICS v2.